The David’s Tent Story pt. 9 – The Ache of time 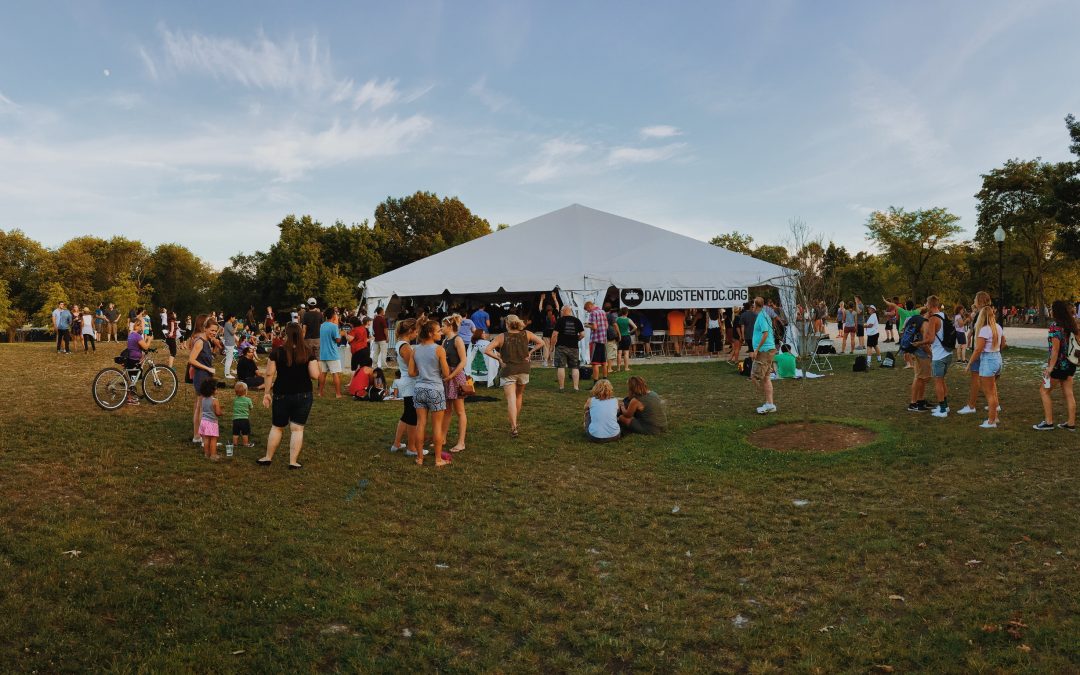 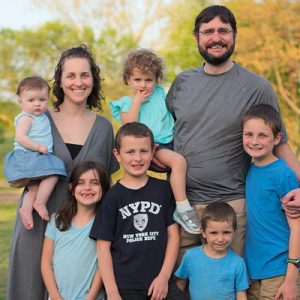 Jesus, You’ve given me the authority to decide who will rule my life. I choose You and Your desires, even over my own.