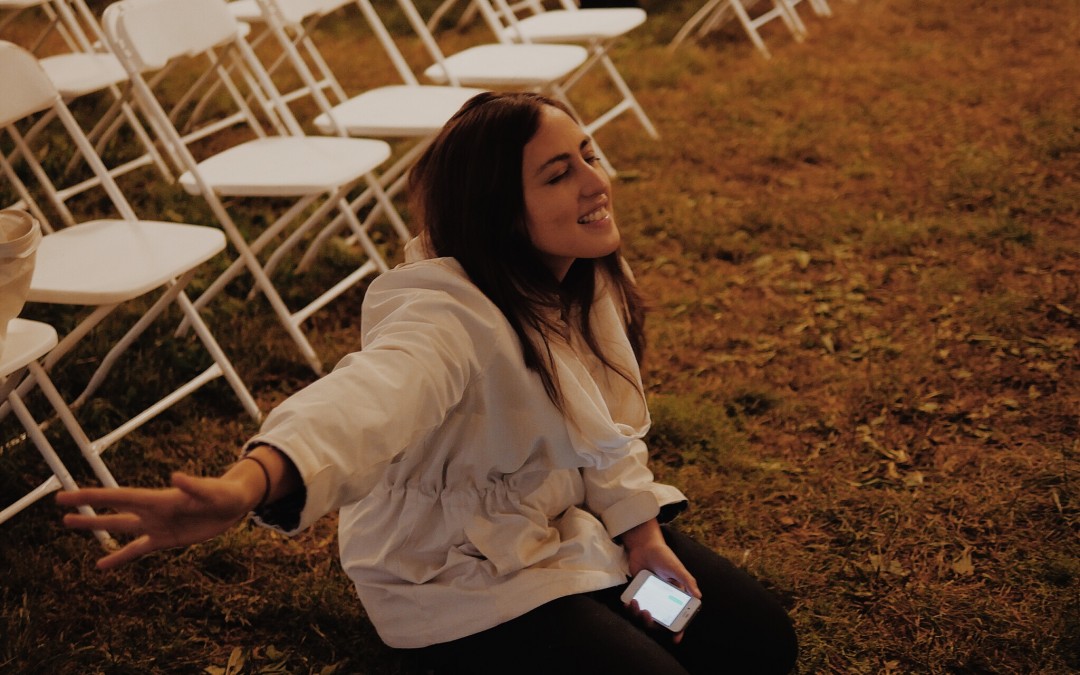 Tonight I met a woman named Eleni. She grew up in DC but has been living in Charleston, NC. One day the Lord spoke to her and told her she was being called back to Washington DC. She knew she had heard His voice and so she bought a plane ticket and flew here. Waiting for further direction Eleni ended up spending her first night here in the airport. The next morning the Lord spoke and told her to go prayer walk around the White House. After praying around it He told her to walk towards the Washington Monument, and as she began to walk towards the monument she started to hear music. She said Holy Spirit turned her and walked her directly into David’s Tent. Eleni connected with our team, and has now been here at David’s Tent for four days. Hearing her story has challenged my faith tremendously and my willingness to follow the Spirit wherever he leads no matter what He asks me to do. Her testimony of radical obedience to the voice of God is just one of many stories showing that as we lift high the name of Jesus, He will draw people unto him.