Why did God make America? (Or any nation?) 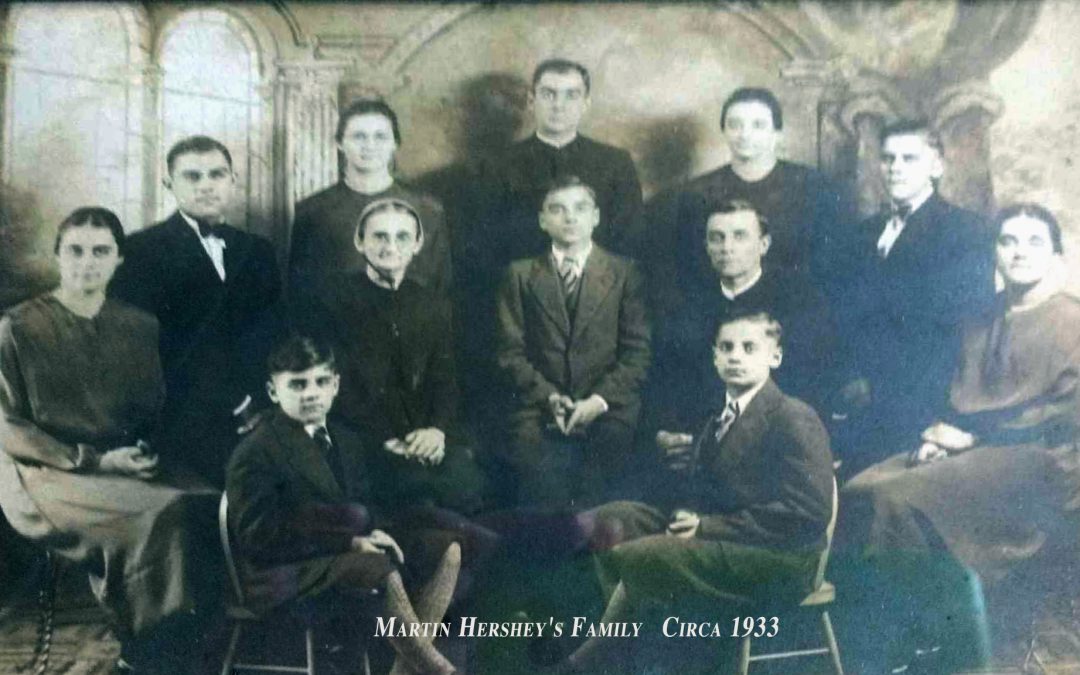 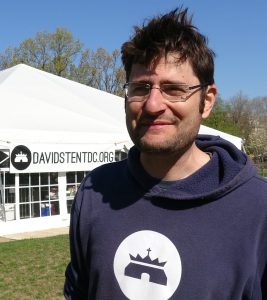 We just celebrated July 4th, America’s birthday. 240 years!  I’m grateful for this county and the liberty that we have to worship Jesus, even publicly, without persecution.  Acts 17:26-27 tells us why God puts certain people in certain boundaries for particular times.

From one man he made all the nations, that they should inhabit the whole earth; and he marked out their appointed times in history and the boundaries of their lands. 27 God did this so that they would seek him and perhaps reach out for him and find him, though he is not far from any one of us.   Acts 17:26-27 NIV

Hey! Did you catch that?

“That we should seek God!”

“And He made from one man every nation of mankind to live on all the face of the earth, having determined allotted periods and the boundaries of their dwelling place, that they should seek God, and perhaps feel their way toward Him and find Him. Yet He is actually not far from each one of us.”

My Hershey family forefathers braved the seas to come to the “New World ” 299 years ago, in 1717. Their stated reason for the journey?  They were fleeing persecution in Switzerland somewhat as religious refugees. It’s been passed down through the generations that they came to America so they could worship freely and express their love for Jesus as they desired. It’s my goal to keep that purpose of being here central in my generation. The first Hershey’s came to the New World for Jesus sake, not to make chocolate!  That came later.

Hey family… If you’re a Hershey descendant… Let’s get together for a worship service next year for the 300th anniversary and renew our goal to seek Him and worship with all we got!

If your not a Hershey… Well… Let’s all seek God with all we got! One day every tribe and tongue will worship together.

For His glory, always,

(For the record, David’s Tent is not being funded by the chocolate- yet, at least!)