From an article originally published in the Washingtonian.

What’s the Deal With That Big Evangelical-Christian Tent on the Mall?

We were confused. They prayed for us.

In 2015, a Christian group erected a 1,600-square-foot tent on the Mall, where it has sat ever since. If you’ve wandered by David’s Tent, as it’s called, perhaps you’ve wondered: Just what is the deal with this thing? One recent afternoon, I stopped by to find out.

A nondenominational group started by an evangelical named Jason Hershey, David’s Tent is a 24-hour-a-day operation manned by a rotating three-person team that hands out Bibles and performs religious music. When I got there, I was greeted by a grinning, bearded New Orleanian named Walton Fort, who has worked in the tent for more than a year. Rather than try to sell me some of the Hershey-penned books that covered a nearby table, he grabbed his coat and suggested we chat outside. “See, God wants to bring his kingdom not only to us but through us,” Fort began. 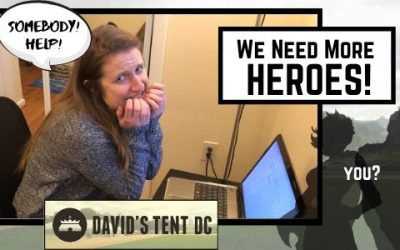 Imagine being an air-traffic controller, without enough runways, landing planes all day, every day…They… keep… coming…   heeeEEELP!!     WE NEED SOME HEROES!!   I’ll get back to this, but first…  Let me introduce to you Anna Keener!She is at the tip of the spear for...

END_OF_DOCUMENT_TOKEN_TO_BE_REPLACED 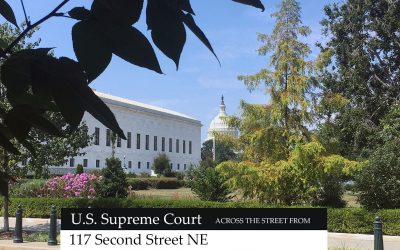 We Think God is Up to Something on Capitol Hill

Did you ever look at the events surrounding your life and suddenly have that wide-eyed revelatory moment, "God is up to something!"? I just had one of those. I want to be sure to give a report on what's happening on Capitol Hill on January 1, 2020. A wild...

END_OF_DOCUMENT_TOKEN_TO_BE_REPLACED 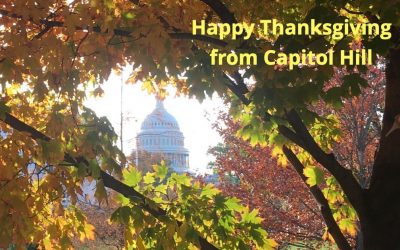 Happy Thanksgiving from the Tabernacle of David in Washington DC!  A governmentally sanctioned holiday to celebrate and give thanks to God is not something to take for granted. I look forward to the day that our government codifies a perpetual 24/7 lamp of worship and...

END_OF_DOCUMENT_TOKEN_TO_BE_REPLACED

It’s Oklahoma week!   -Next week is New Jersey.-Last week, Michigan week, we made the tent a bit smaller for the winter, reconfigured the stage and brought in the heaters.-Impeachment hearings and 24 hour worship to Jesus are simultaneous spiritual realities in...

END_OF_DOCUMENT_TOKEN_TO_BE_REPLACED

All Tribes DC is Happening Now

Friday, Nov 8, 9-5 pm AllTribesDC IS HAPPENING NOW! COME ON DOWN TO THE TENT TODAY.  ALL TRIBES IS RUNNING TILL 5P The new floor came just in time for AllTribesDC!  This Friday, November 8 from 9am-5pm Davids Tent will be hosting AllTribesDC for the second year in a...

END_OF_DOCUMENT_TOKEN_TO_BE_REPLACED 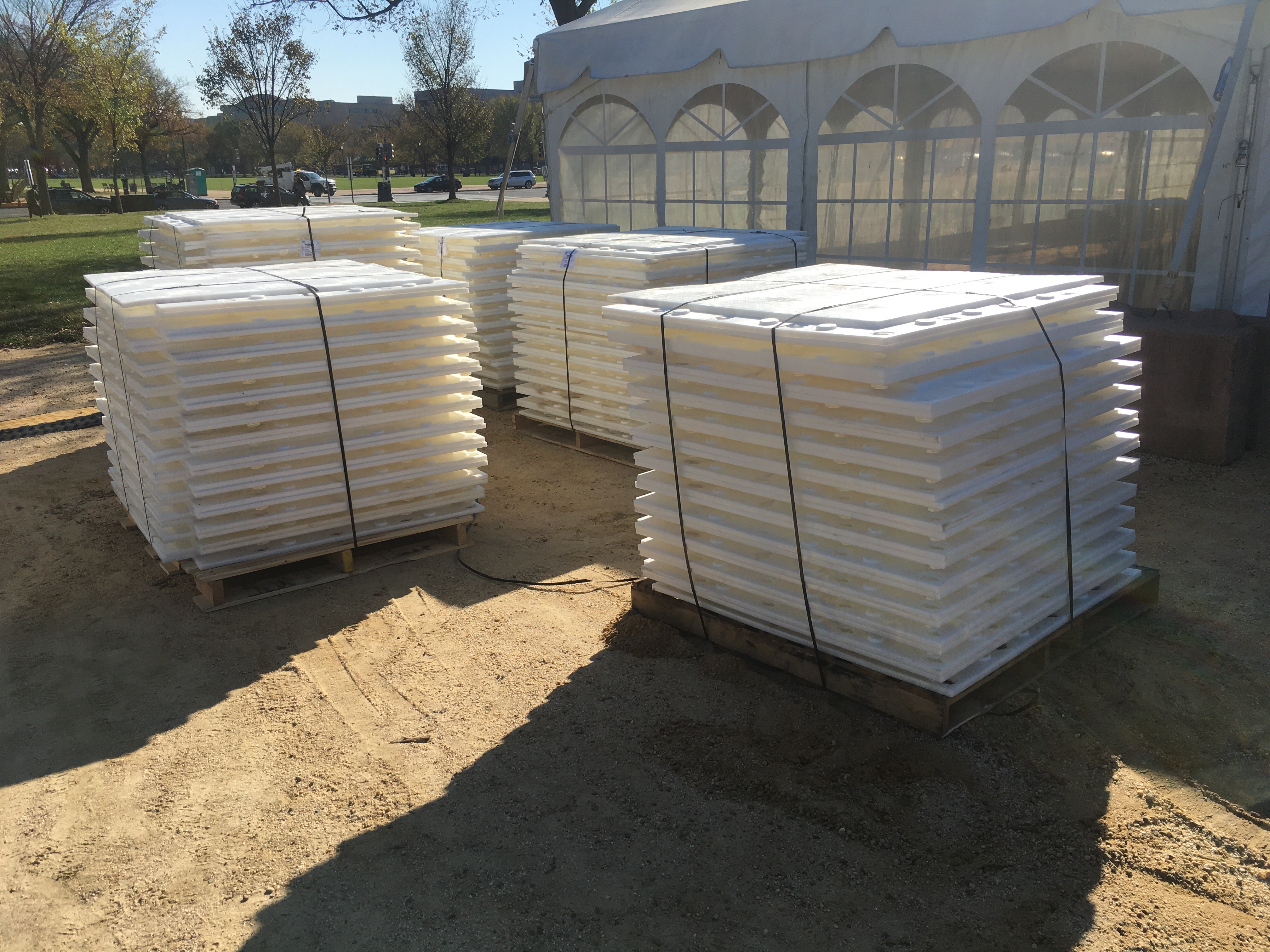 DavidsTent New Floor Arrived Today!  Thank you for all that have given in the fall fundraiser to provide this major upgrade. No more mud. The new floor came just in time for AllTribesDC!  This Friday, November 8 from 9am-5pm Davids Tent will be hosting AllTribesDC for...